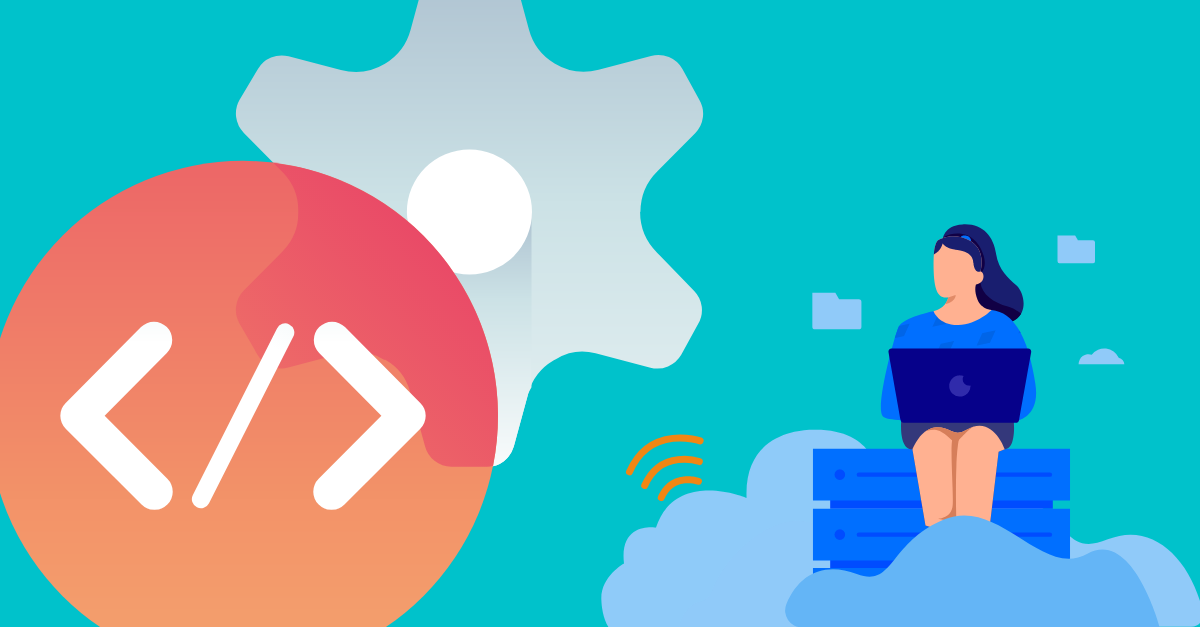 In today’s competitive and evolving business world, cloud computing is becoming ubiquitous. Companies and developers gain a lot in terms of faster runtimes, scaling on demand, code quality, and improved product and app efficiency when combined with the DevOps community.

Organizations are aiming to achieve a competitive edge in an increasingly dynamic business environment. Cloud computing is a transformative tool that has helped change businesses in a manner that was never previously considered. ‘As a service’ models allow companies in complex market scenarios to become more agile and responsive.

How the Game is Changing

DevOps strives, at its core, to unify software production and software operations. This philosophy allows developers to adapt in near real-time to the needs of the organization. In other words, DevOps can eliminate much of the latency around software development that has been present for years.

The relationship between DevOps and Cloud Computing is primarily built on the following:

What’s most fascinating is that DevOps is not driven by the cloud; rather, DevOps drives the cloud’s interest and development. In RedGate Software’s 2020 – State of the DevOps Report, they found that “85% of the 1,000+ organizations surveyed have either adopted DevOps or have plans to do so in the next 2 years“. Our conclusion is that DevOps is wagging the cloud computing dog, not the other way around.

How DevOps is Changing the Game?

It is clear that the market for cloud DevOps services is reasonable, based on the link between DevOps and cloud computing. Moving on to an observation about how DevOps has become a software creation game-changer. DevOps, in the most basic sense, refers to the automation of agile practices.

The primary concept behind DevOps is to allow developers to adapt in real-time to business requirements. And this is accomplished by DevOps by taking away the latency problems that have been affecting the production of apps for many years now. An understanding of the strong ties between DevOps and Cloud Computing will help to clearly predict DevOps’ position as a game-changer in the growth of the cloud.

As DevOps and the cloud continue to demonstrate their collective value to businesses, more CTOs and technology leaders will work to eliminate the technical and bureaucratic obstacles that stifle business growth and opportunities. However, for the greater importance of DevOps, which involves continuous and agile implementation, the same organizations need to move even deeper. This idea is less understood, and many in enterprise IT, who see it as a path to lower productivity and application quality, even fear it. But you see that businesses no longer have a choice when you add the cloud to the DevOps equation.

If cloud storage is for companies to become successful, then it is DevOps that will take us there. The nature and function of DevOps, as well as the value and function of cloud computing, are fully synergistic.

Unlike other development strategies and platform changes that have come along in recent years, the strategic nature of DevOps and cloud is different. In a digital world, they may find themselves holding stone chisels.

It’s Not Easy, but It’s Worth It

A move to DevOps and is not an overnight operation for the cloud. Cloud storage is not intended to be a simple commodity, unlike some on-site storage. To make it work for the CI/CD pipeline and to keep it cost-effective, DevOps has to optimize it. But developers haven’t signed up to turn into storage administrators. And IT need not take on another full-time task by administering modern cloud computing and development environments.

The good news is that the benefits outweigh the costs greatly, and there is a lot of assistance available to get started. The platform seamlessly automates provisioning, data security, integration, checking, implementation, and tracking as IT teams to set up automated tools and applications on their technology as a service (IaaS). With better application efficiency and quicker time to market, DevOps teams will pull ahead. And the consistency and flexibility of the new workflow would allow them to do it over and over, at less expense and with less time.

The culture of the enterprise and developers must switch around the concept of DevOps and the way it is important to move forward cloud growth. Finally, to get around these revisions, enterprise IT would spend the mother of all budgets. And without an immediate target around ROI, they need to invest capital, which inevitably drives corporate leaders and shareholders crazy.

However, the alternative, doing nothing, means certain failure. Others will likely out-maneuver you with solutions and application services in terms of time-to-market. When you can stand up in near real-time applications and processes and do so in an elastic and efficient environment, the market will reward you for making that effort. If you have not yet embarked on this process, we can help you get started.

Published in Cloud, Development and DevOps